I used to think that bedtime routines were just for my children, and that some of my rights as an adult were to make whatever decision I deemed fit about the time I would get to bed, whether or not I would eat dessert every night before bed, or if I would stay up late watching my favorite TV shows. And if I am being completely honest I made all of those choices over and over… I had no schedule and no routine when it came to my own bedtime. I would go to bed whenever I felt like, I would wake up at the latest possible time I could. My workouts happened at random ( which means I would squeeze them in whenever I could steal a pocket of time). I would stay up watching TV and wake up feeling exhausted the next day. My mornings ended up being chaotic, I felt as though I was a battery incapable of a  recharge. I was drained. I was zapped. I knew there had to be a better way. 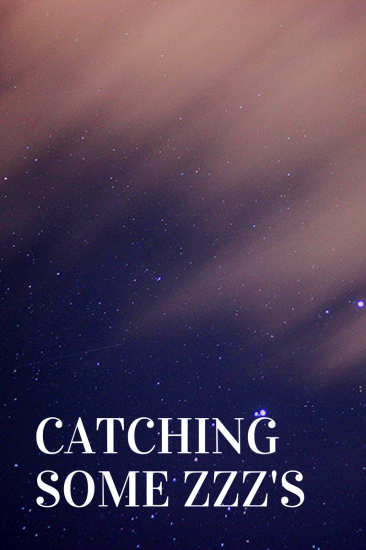 disciplined life. I mean to a certain extent I already was due to my faith. It wasn’t until I became a believer that I realized my freedom came from living life in bounds. I learned that playing by certain “rules” created freedom. You see, before I came to know Jesus I was a rebellious wreck. I thought that by living life solely on MY terms I was living a free life. However, after I spent a little more time with Jesus I quickly came to realize that my freedom at the time was false.

Reflecting back even now I see that not following a routine day in and day out felt quite similar to my pre-Jesus experience. I began by establishing a bedtime routine because that somehow seemed a little less scary. I started simple by just setting a time to be in bed. After that became easy to sustain I added another little habit to work on, and once that was easy, I added another. Pretty soon bedtime was my favorite time. I started waking up better rested which then inspired me to start implementing other routines and create discipline in other ares of life as well.

I wish I could report that I had a nice, long leisurely bedtime routine that included a hot cup of tea and a bath, but I am pretty simple. Here’s a quick glance at my night time routine: I usually head up to my bed around 8:30, brush my teeth, wash my face, read a few pages of a book, and aim for lights out by 9.

Do you have a bedtime routine? If so, what’s yours and how has it helped implementing a little discipline?